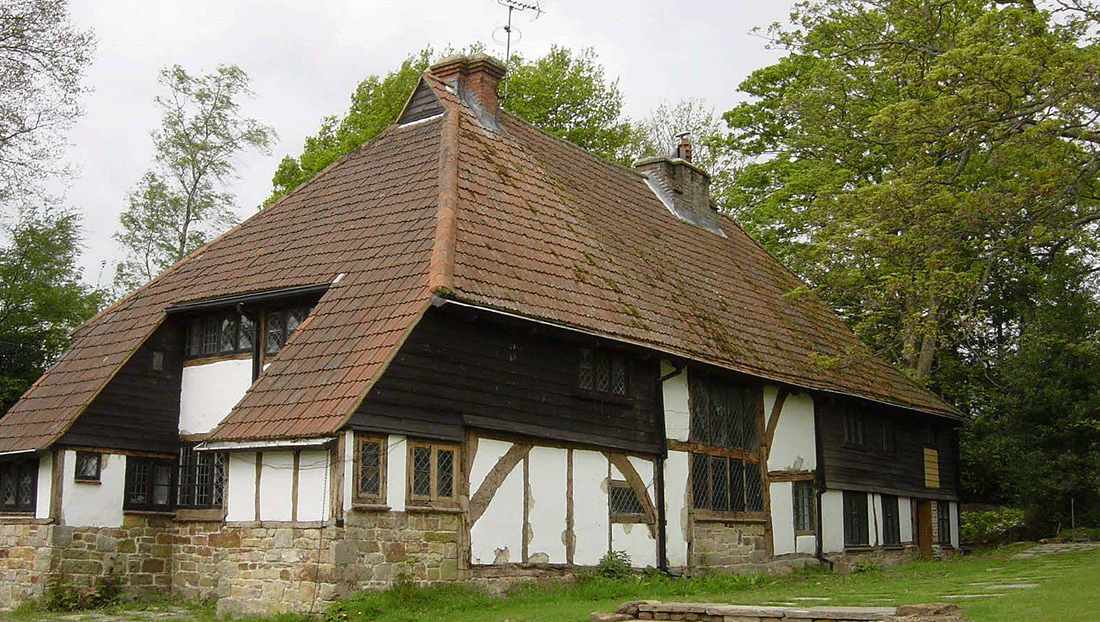 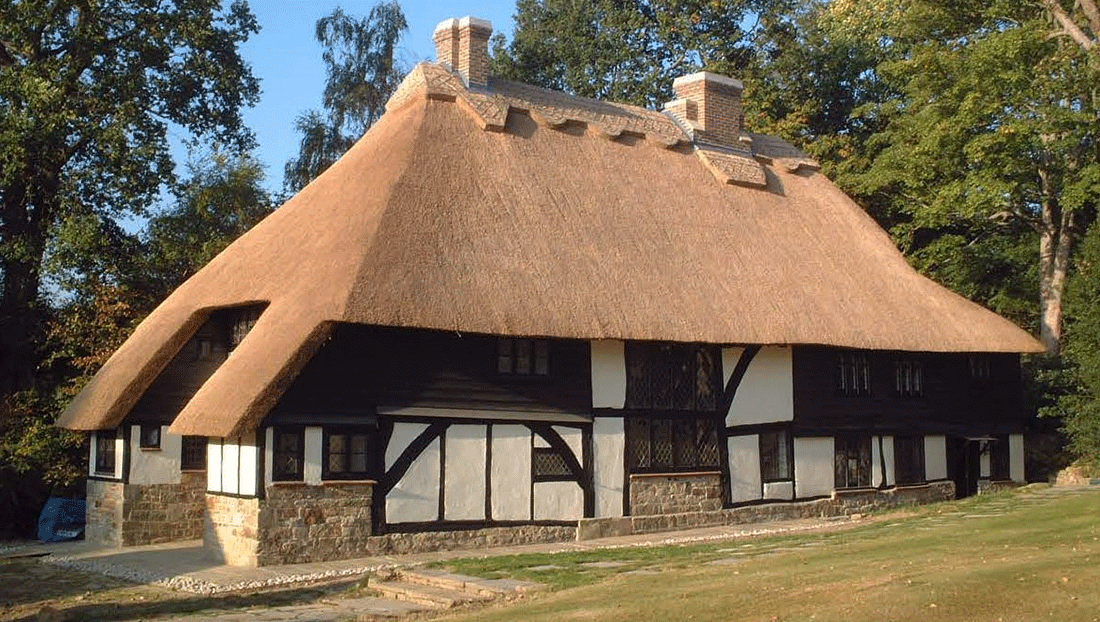 This was an unusual project in terms of how we become involved. Existing Clients purchased a Barn which is a 3000 sq ft Grade II listed property constructed in the 16th Century and converted to residential use in the early part of the 20th Century. The Clients engaged an architect to refurbish and update the property however work did not progress at a satisfactory pace consequently the Client and architect parted company and we were asked to take the project over.

At the time we were introduced to the project the site had lain dormant for six months. The roof which was finished with pantiles still required overhauling and the exterior generally required repair and redecoration. Internally plumbing was part way through and electrics had been first fixed. Screeds had yet to be laid, there was no kitchen and the heating installation had yet to be started.

Prior to our taking the project forward we had an idea that the image of the Barn could be softened if the tiled roof was replaced with thatch. The Client supported the idea but required an indication of cost and this we assessed at 60k plus VAT.

Thatch has differing requirements from roof tiles as it is very thick, so this decision dictated alterations were required to the roof.

Once contractors were engaged, we removed the tiled coverings and repaired the timber rafters, additionally to address the increased thickness we raised the height of the chimneys. Thereafter the roof was covered with a fire rated sarking felt giving one-hour fire protection. We then engaged a firm of thatchers: “Master Thatchers South Ltd.” who thatched the main roof and this achieved a considerable transformation as shown above:

Using thatch as a roof finish does throw-up specific issues. For example, as thatch relies on compaction to prevent rainwater entering the interior, gutters are ineffective so instead the thatch is finished with a substantial overhang and rainwater is allowed to drip onto the ground. Consequently, the Barn required a paved surround with the paving laid to slope away from the building and at the perimeter of the paving a land drain would be installed at the bottom of a trench which was then backfilled with beach cobbles.

Following the re-roofing and associated external works, save for the internal and external repairs to the Oak frame, the work followed through to completion without incident.

The works in their entirety took 9 months and cost 350k.