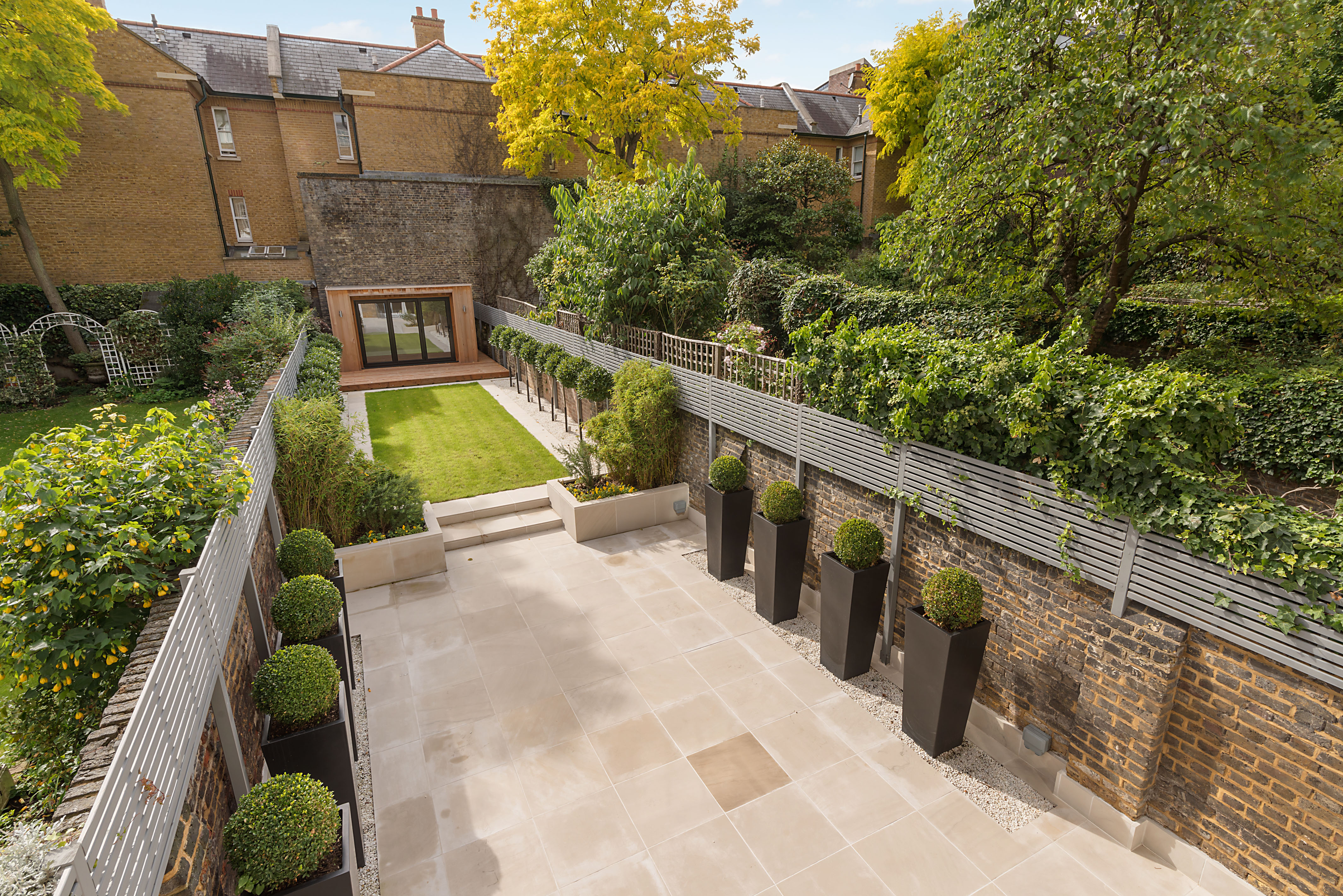 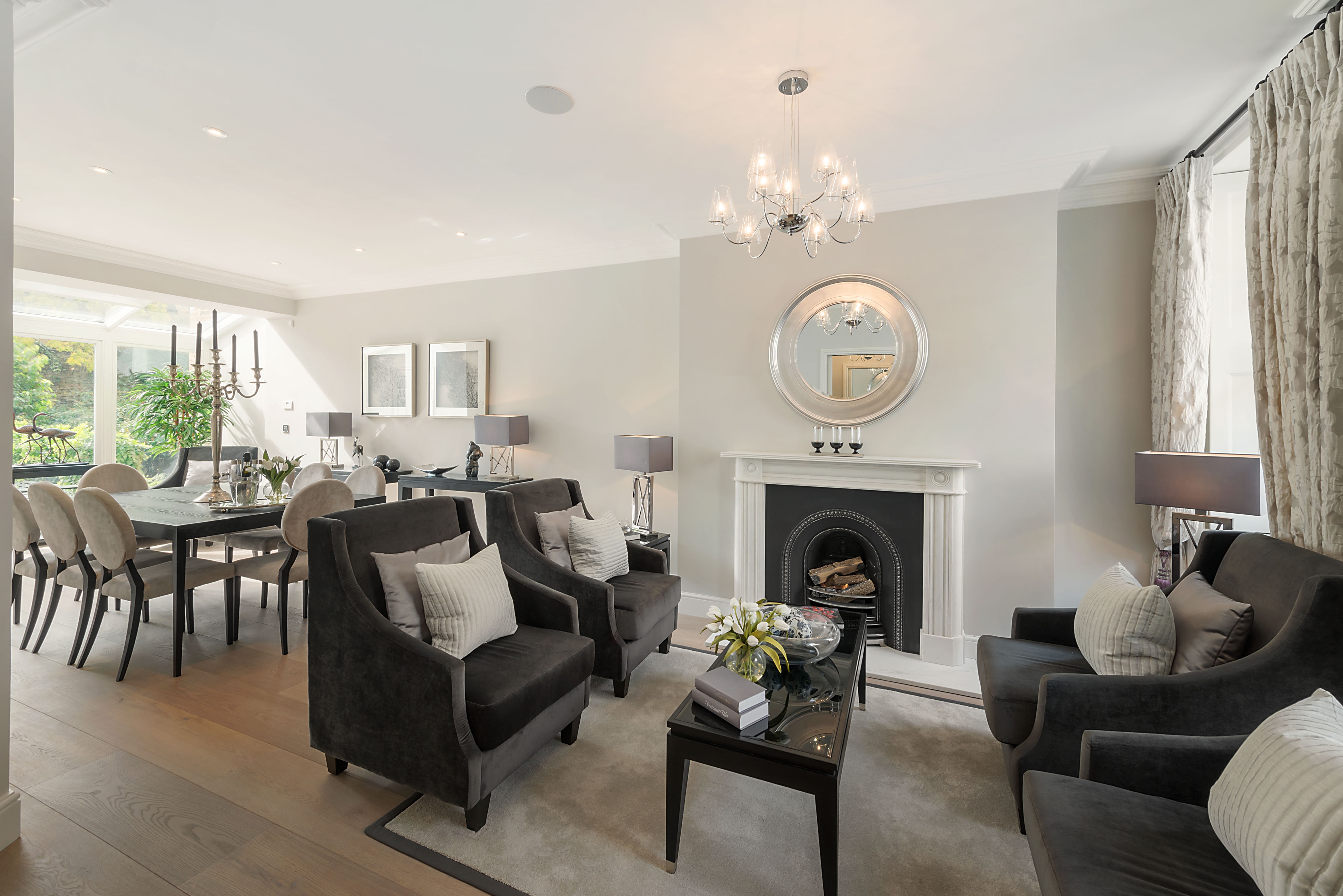 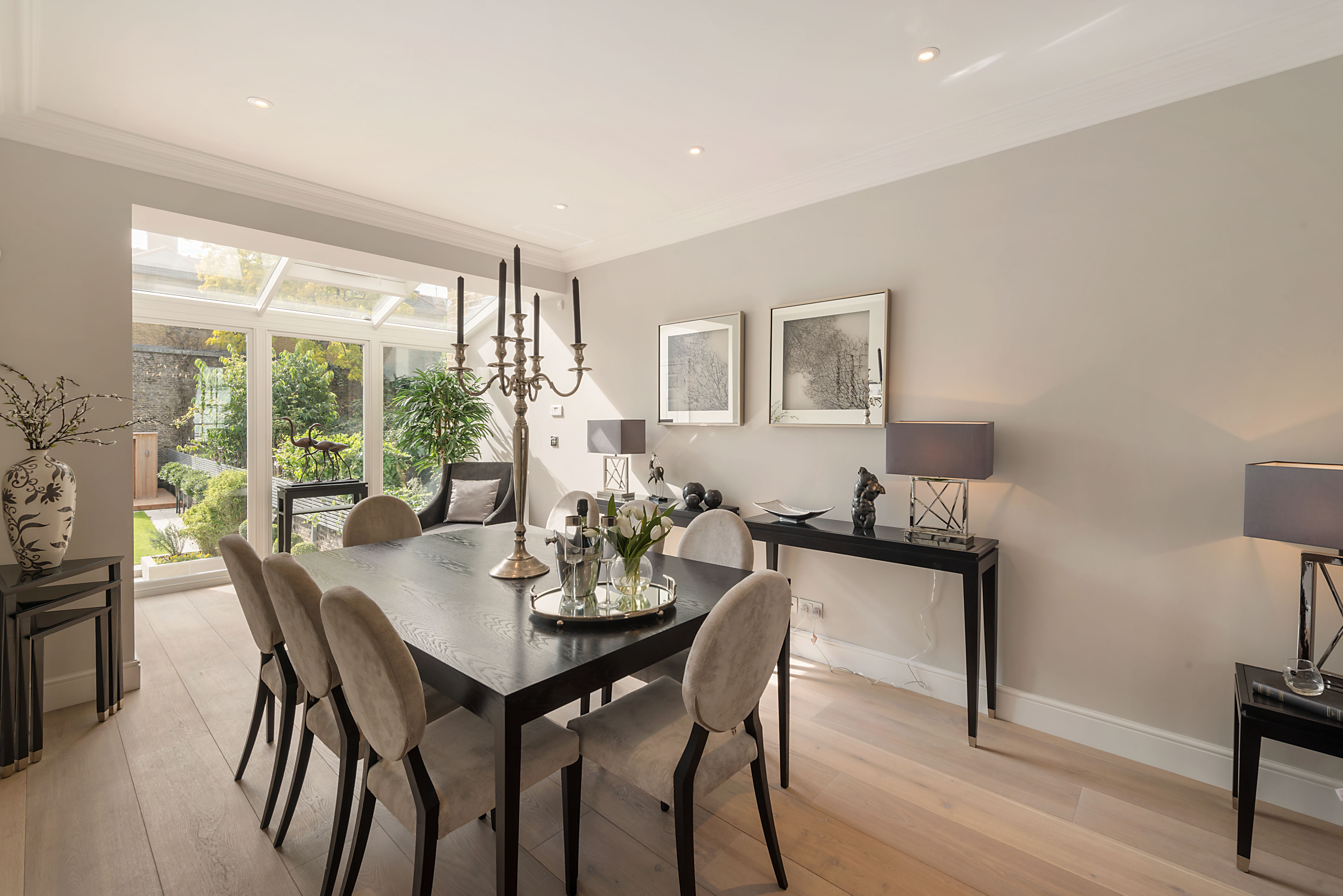 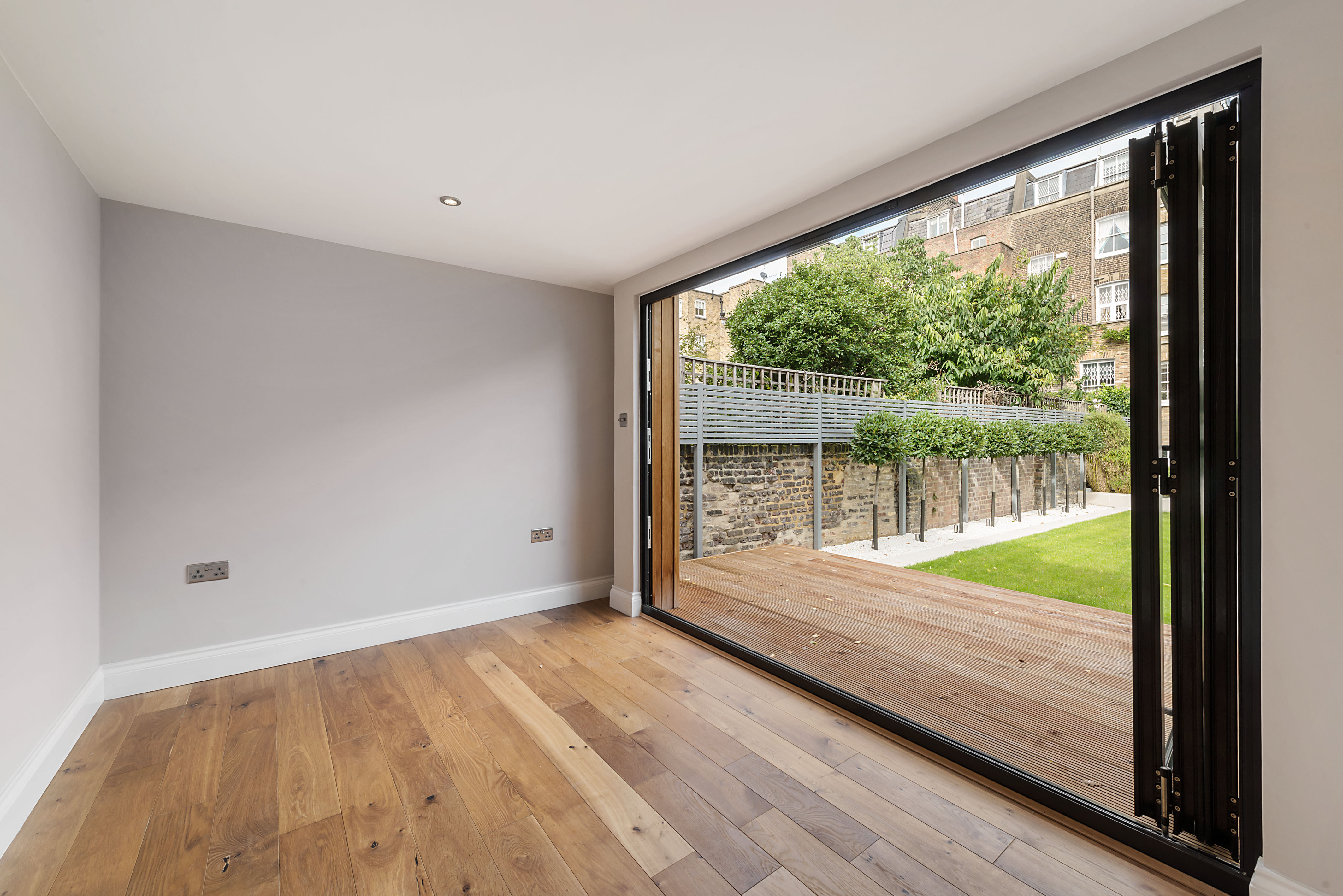 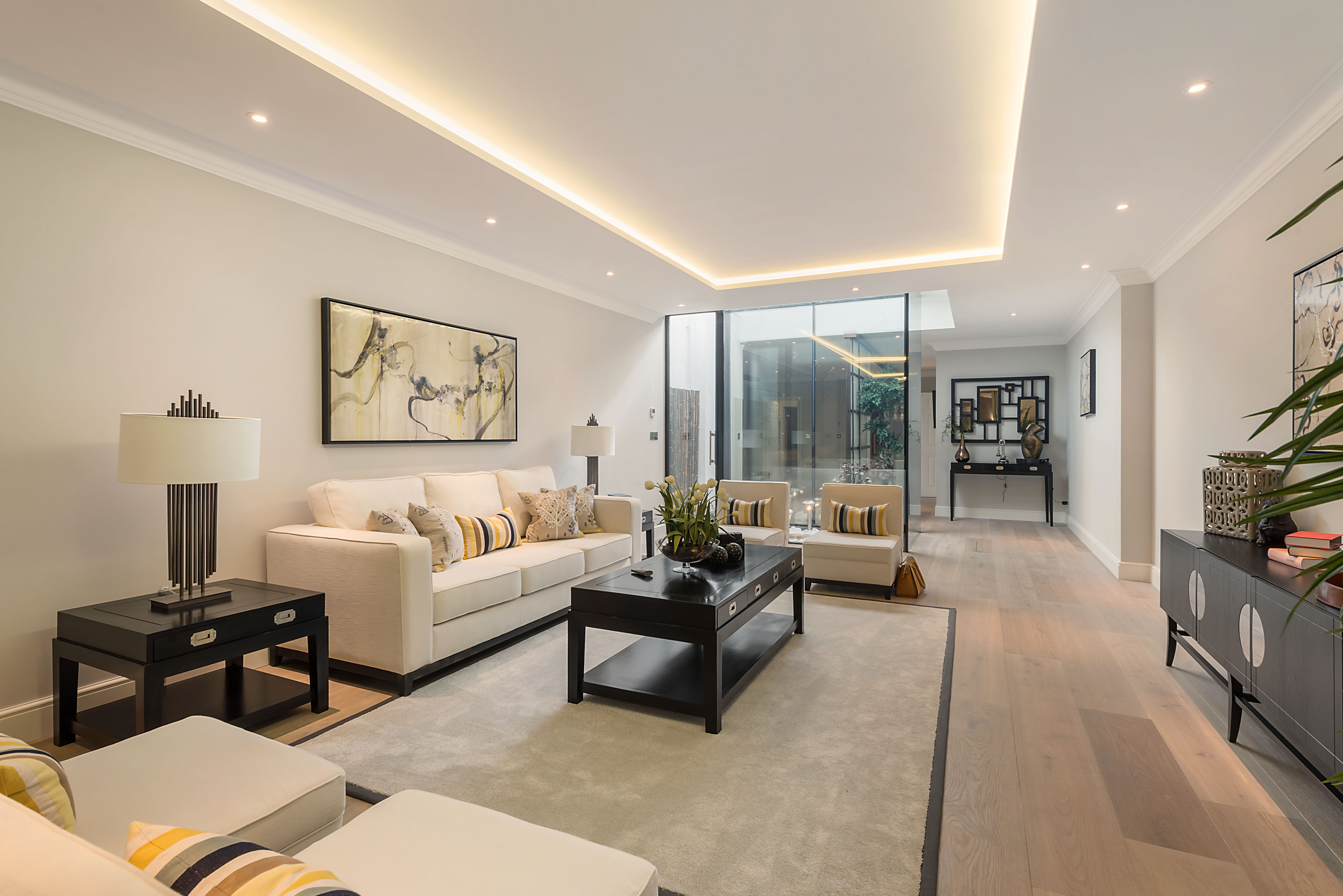 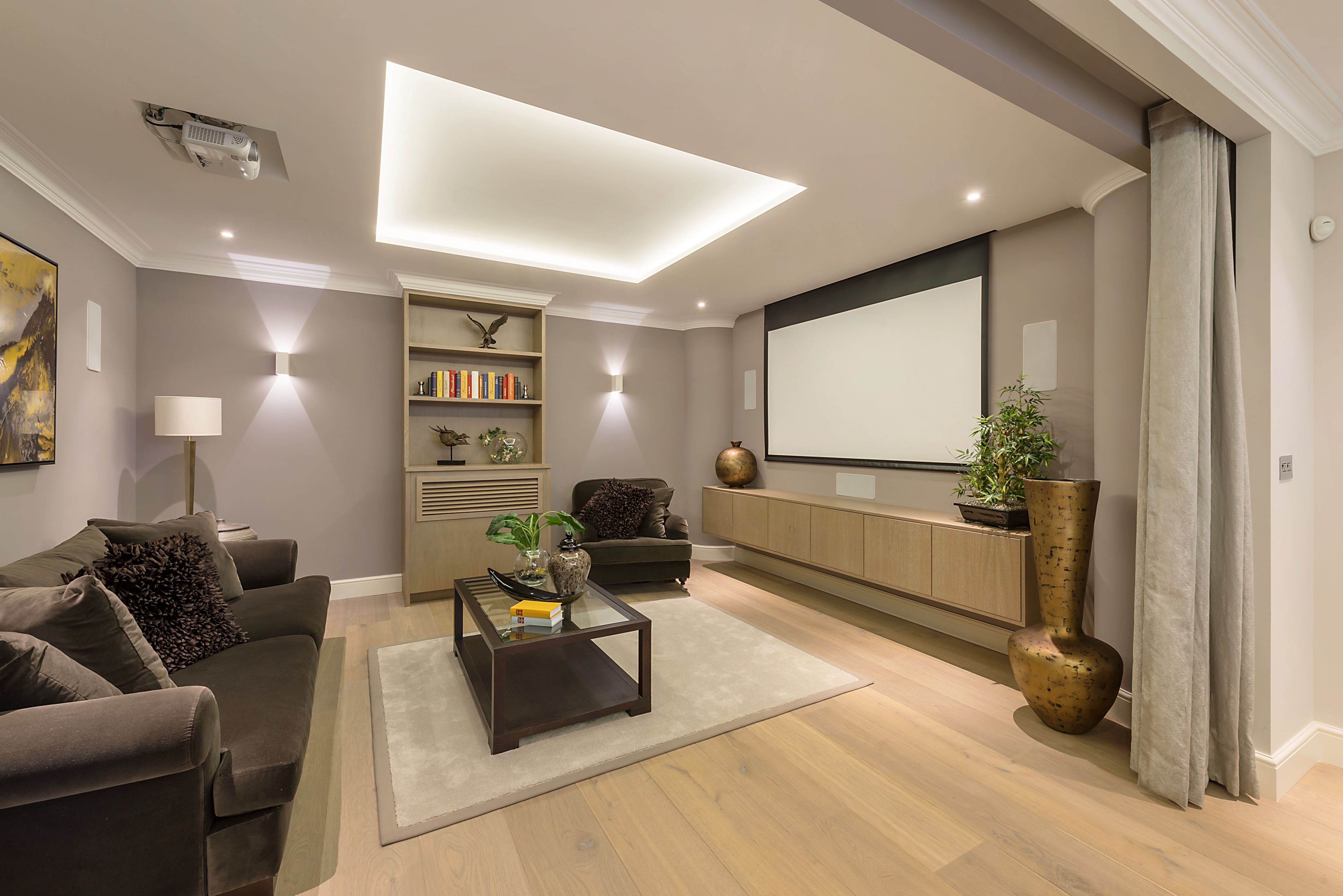 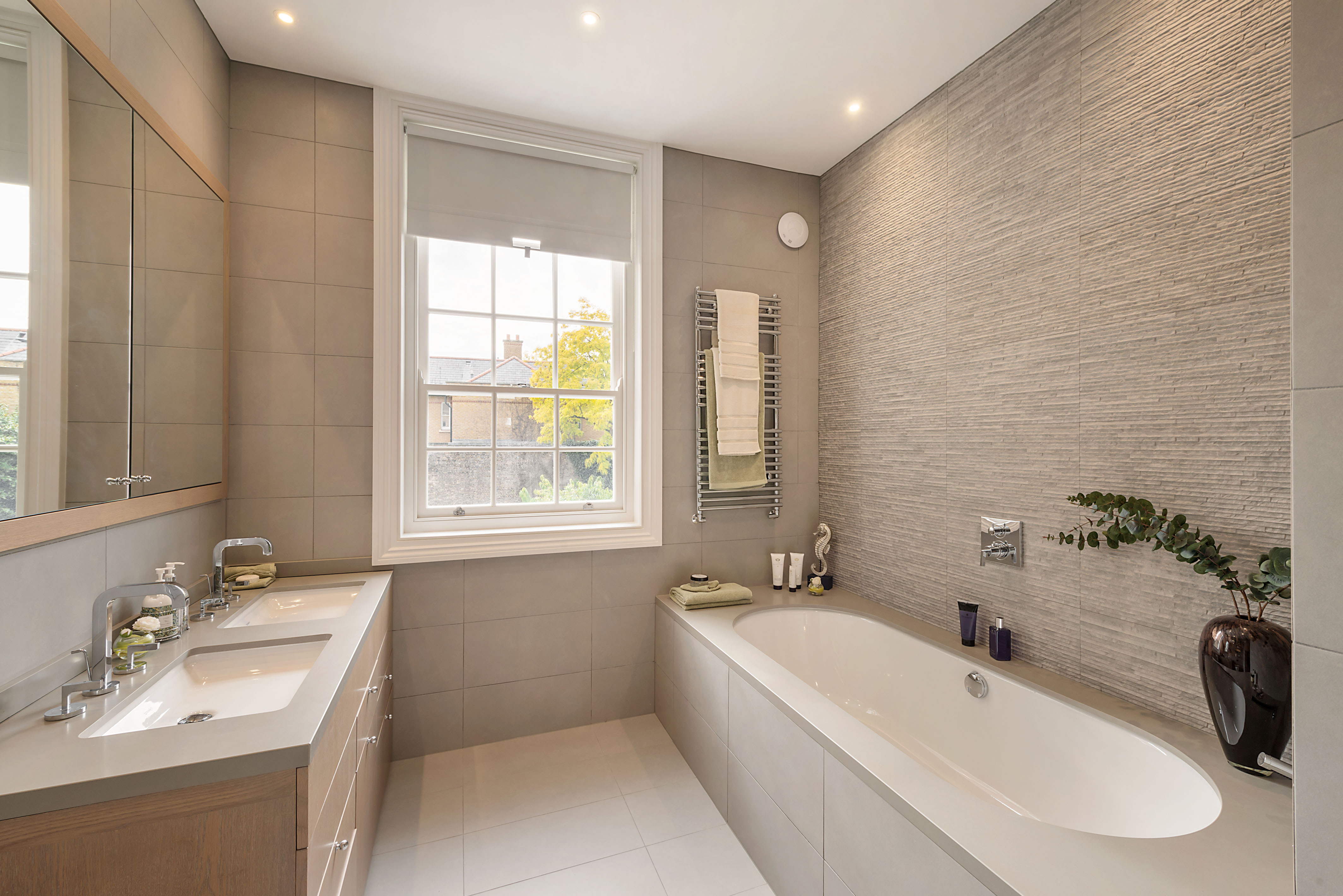 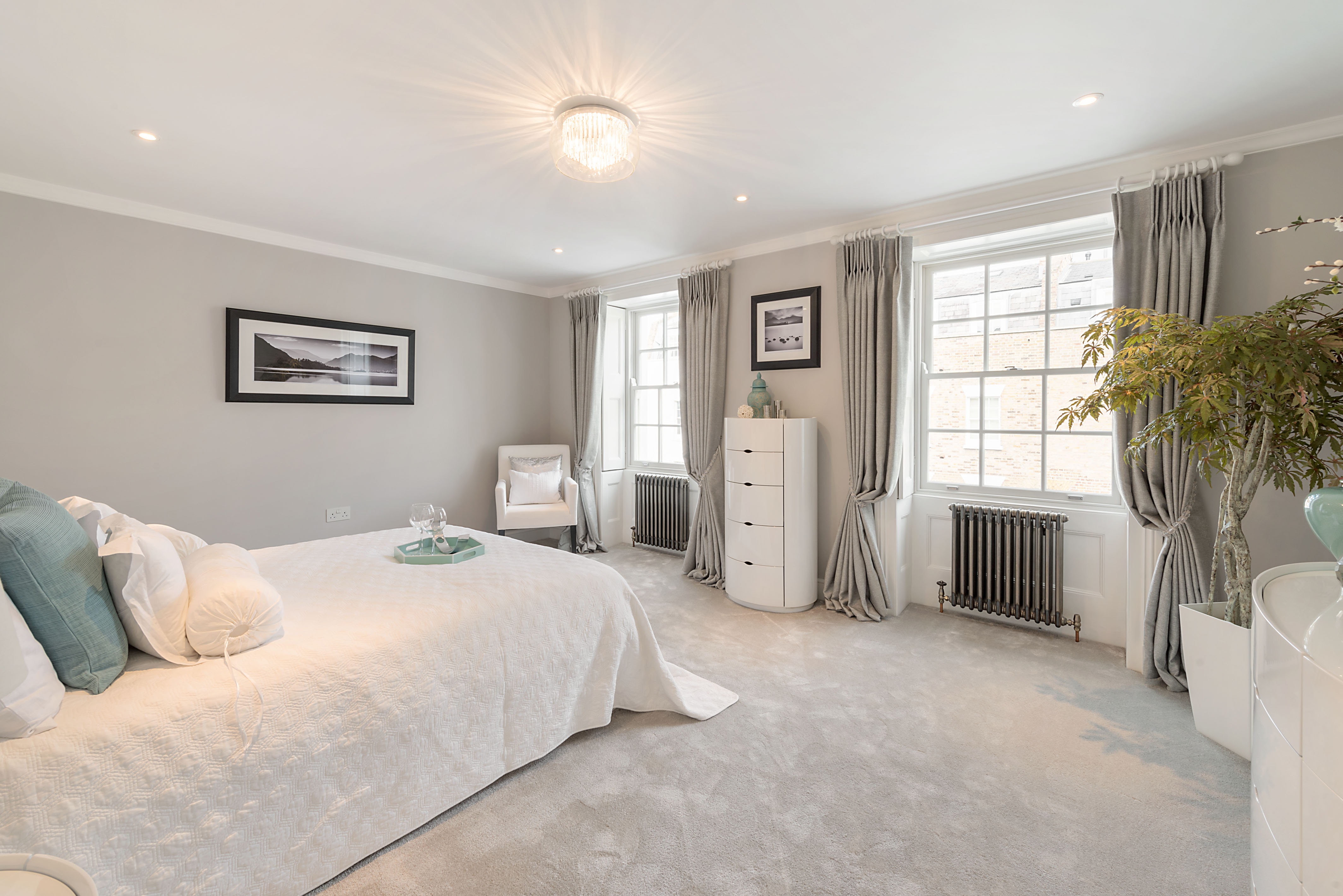 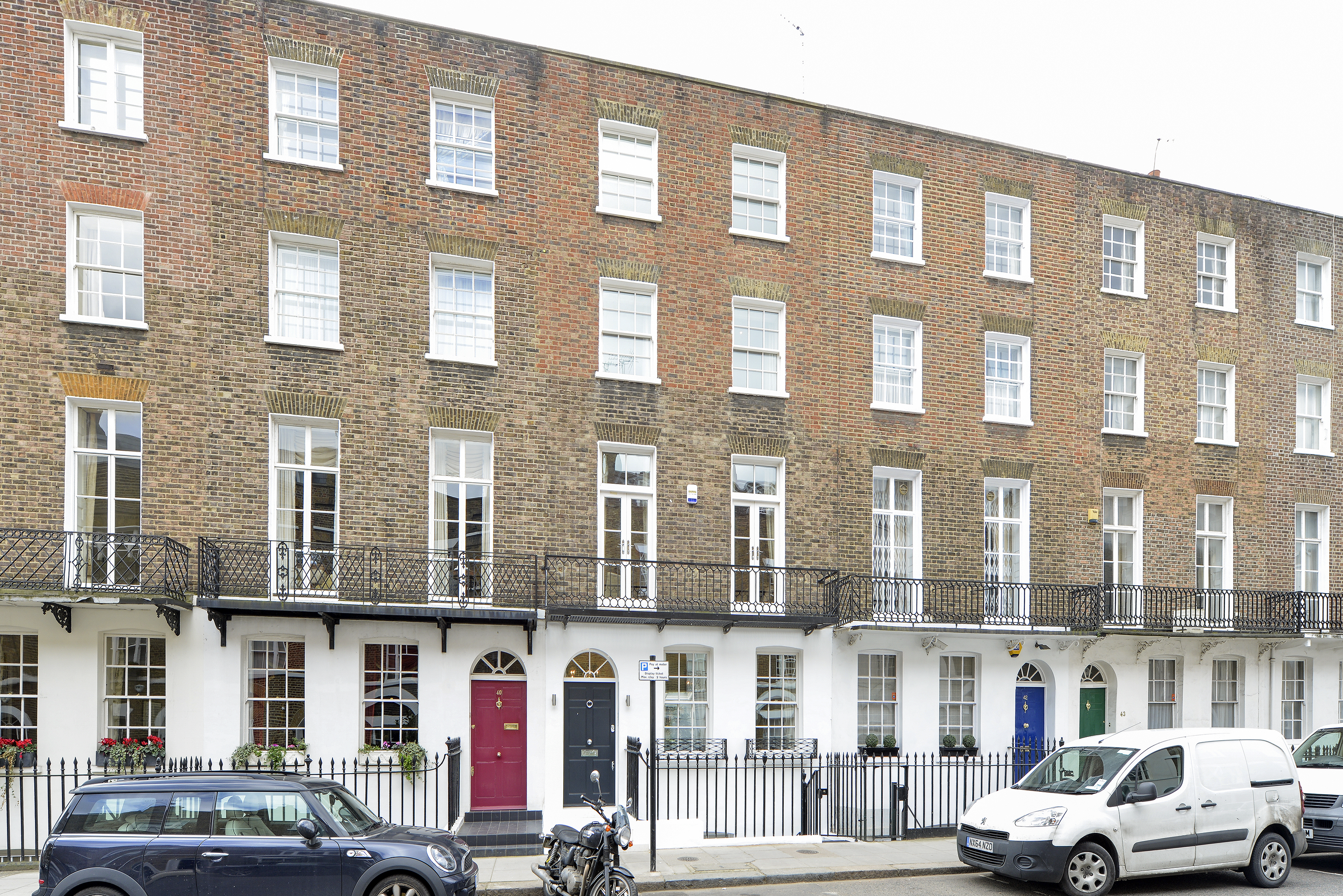 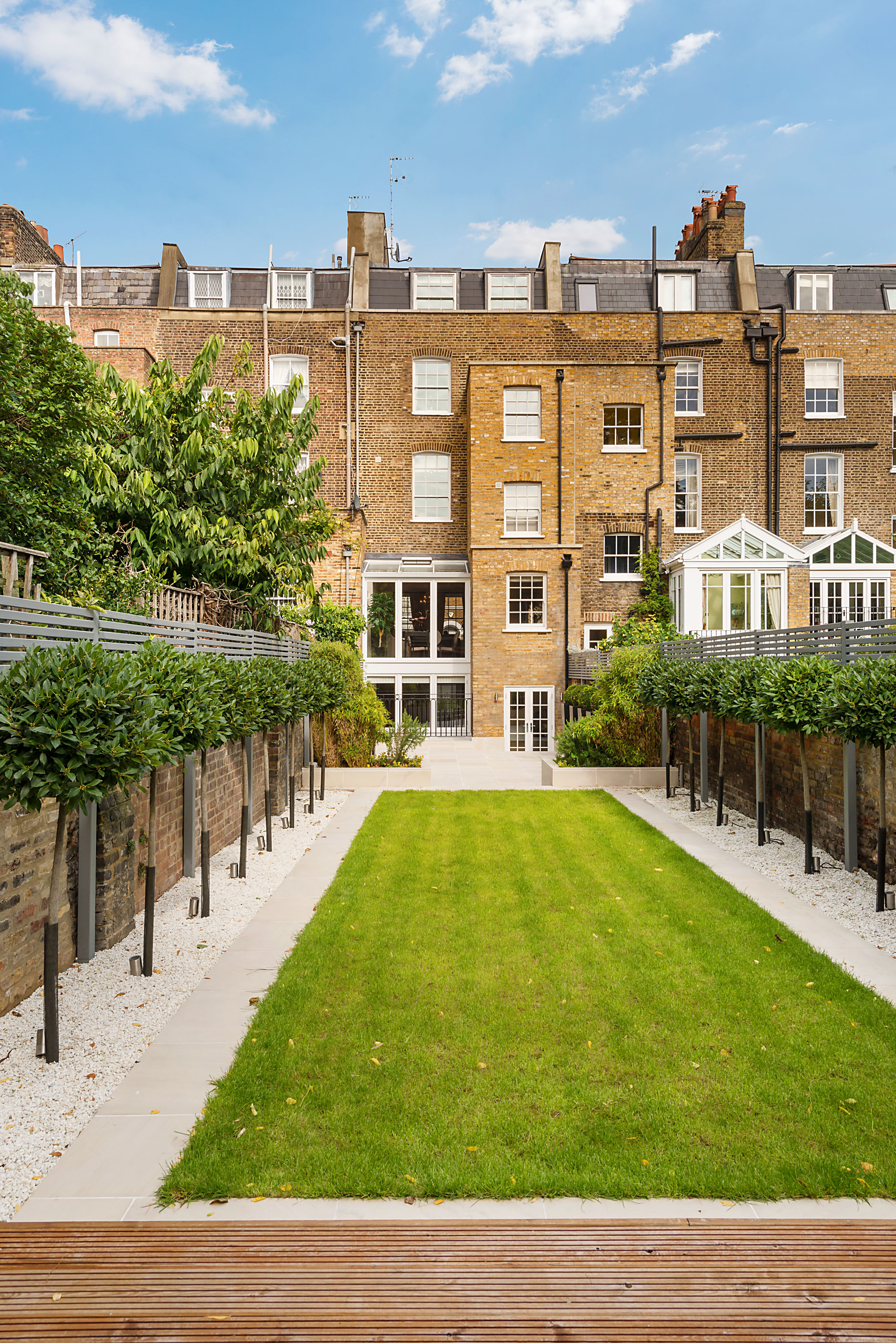 The subject property was a traditional Victorian terraced house. The house comprised five storeys of accommodation and was in a very poor state of repair. A particular feature of the house was the 93ft long rear garden which would be unusual in a London town house but especially in the heart of Chelsea.

The project was to be a speculative development, consequently in addition to repairing and updating the property was the imperative of increasing the square footage. It was determined therefore that we should seek approval to constructing a basement under the lower ground floor and approximately half the garden. Additionally, we sought permission to add a conservatory at lower ground and basement level and in addition we added a basement storey to the closet wing and two floors above.

We also planned a stand-alone studio at the bottom of the garden.

Prior to work commencing the house had a square footage of 2348 sq. feet whilst following completion this would increase to 3722 sq. feet.

In terms of accommodation the original property offered the following:

On completion the property would offer:

The first phase of the project comprised constructing the basement to a shell and this was followed by phase 2 which included refurbishing the exterior of the property and fitting out the interior to an exceptionally high standard.

The project took 18 months on site to complete and project cost was of the order of £1.5M.